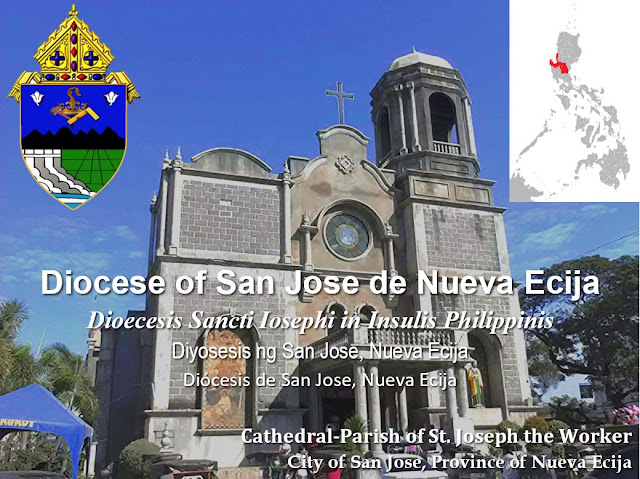 As I went up north, I found out that there's still remaining heritage church within the rice-producing province of Nueva Ecija. So on one weekend, I rode Baliwag bus at Caloocan bound to San Jose City where I started my church visit.

1. Cathedral of St. Joseph the Worker
This cathedral located at San Jose City is the seat of the Roman Catholic Diocese of San Jose in the Philippines, that has jurisdiction on parishes at the northern part of Nueva Ecija. The lofty façade has asymmetrical look where belfry is found only at one side. 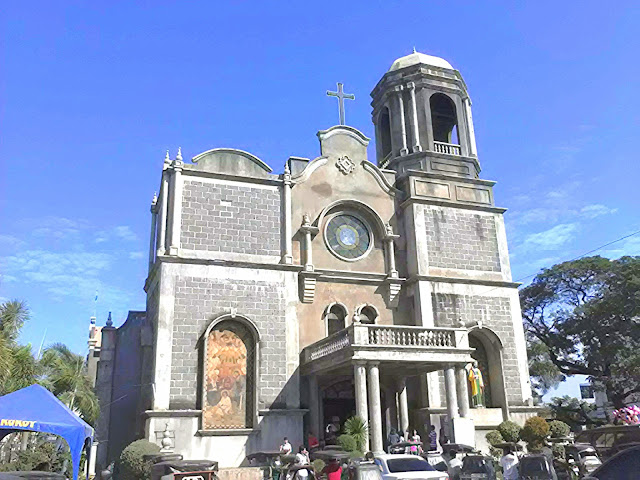 The modern-looking church across the public plaza of Science City of Muñoz has an octagonal entrance with patron saint's niche above it. 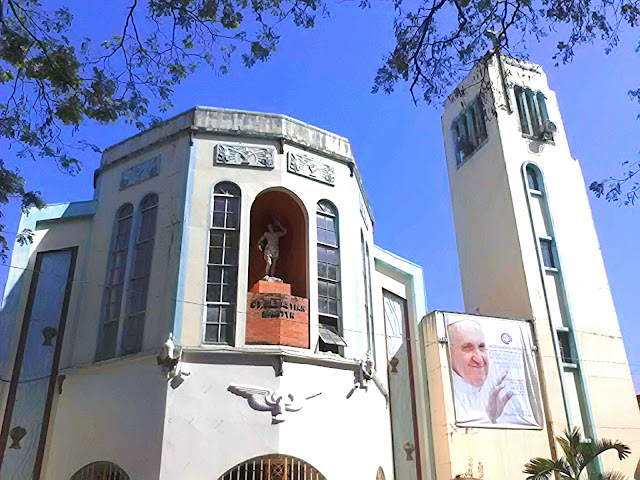 3. Saint Isidore the Worker Parish
The Roman Catholic church at Talavera is laced with bricks and located right across the municipal hall. 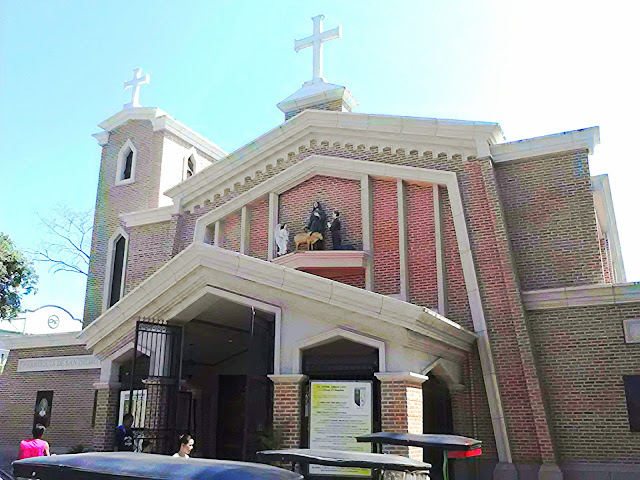 4. Cathedral of Saint Nicholas Of Tolentine
The main parish of Cabanatuan City, which is now heavily renovated is located at the city center, facing the plaza where General Antonio Luna was assasinated. It is the seat of the Roman Catholic Diocese of Cabanatuan, that has jurisdiction on parishes at the southern part of Nueva Ecija. 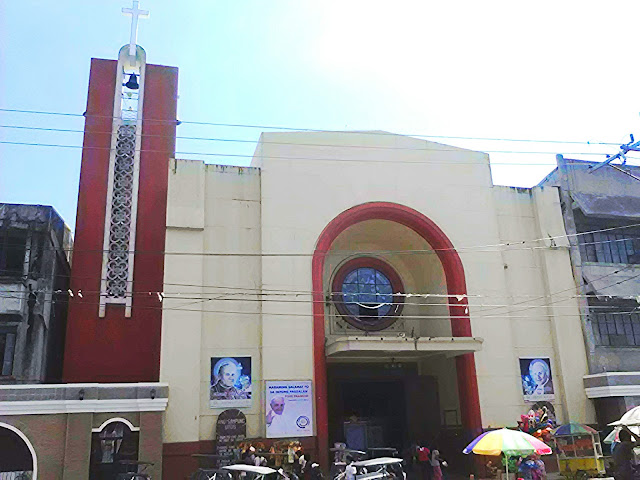 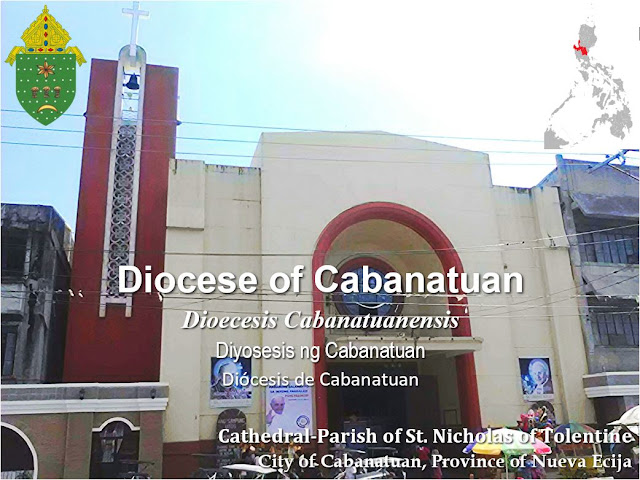 5. Saint Bartholomew Parish
Few kilometers from the main highway lies the church of San Leonardo. The interesting story within this church is that the statue of Saint Bartholomew made the vicinity invisible to bombers during World War 2. Hence, this was the reason why the town suffered less damage on that time. 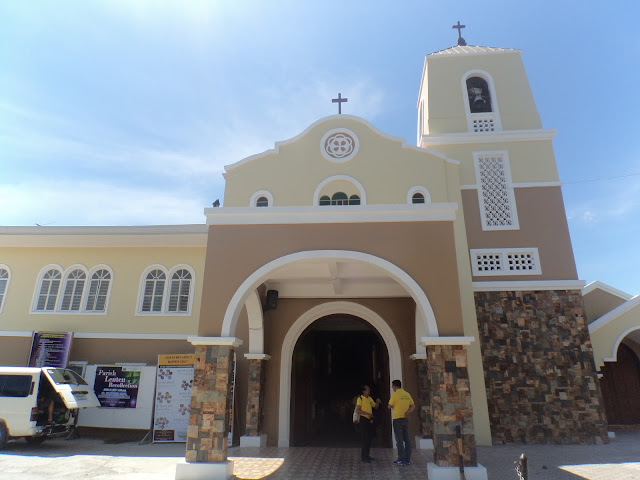 6. Saint Rose of Lima Parish
Located at the town center of Santa Rosa, it has a striking façade as well as gorgeous ceiling made of wood with geometric patterns. The altar is beautifully adorned with gold paint and wood arrangement. 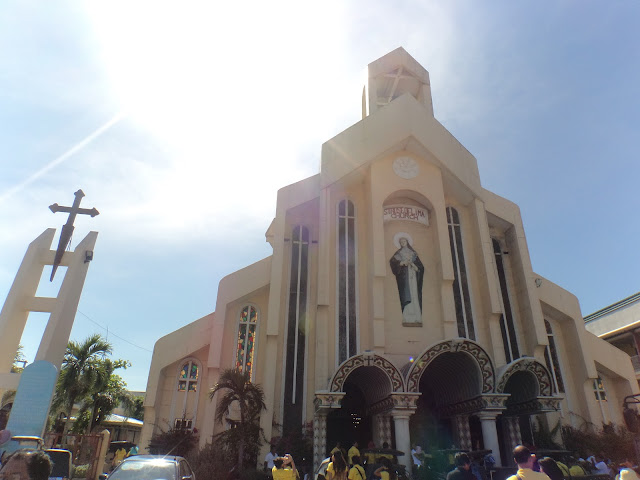 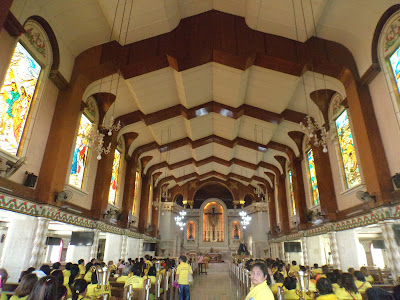 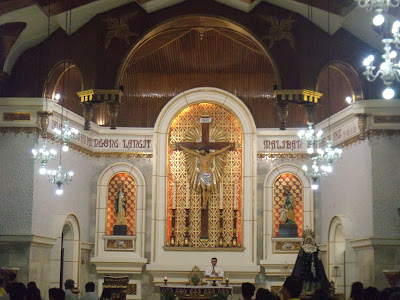 
The heritage City of Gapan hosts the Parish Church of the Three Kings. This edifice, surrounded by colonial houses, is considered the oldest and biggest colonial church in Nueva Ecija. Established in 1595, the church exudes Baroque architecture and primarily made of limestone and bricks. Venerated here is the image of the La Virgen Divina Pastora, the object of the largest Marian pilgrimages in Central Luzon. 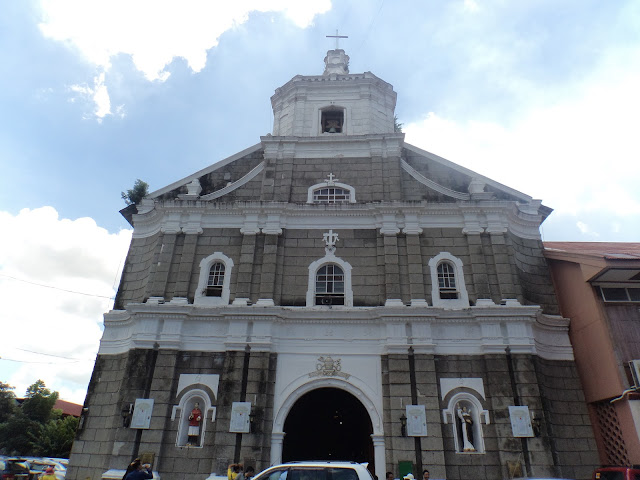 Have a blessed visita iglesia everyone!
Posted by bengoeswhere at 7:28 PM