Cities of Sugarlandia share some heritage and contemporary churches. When you get to this province, visiting them is a must.

1. Cathedral of Saint Sebastian the Martyr 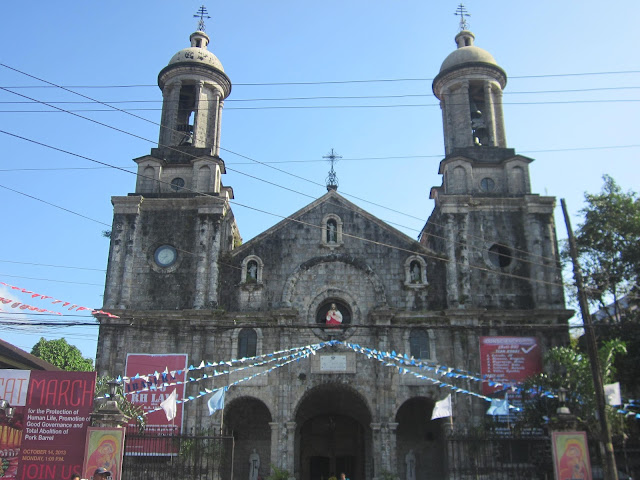 The original church of Bacolod City was erected in 1825 made of wood. Then it was reconstructed made of coral stones from Guimaras and hardwood from Palawan. Once the biggest church in the province in 1882, two towers were added housing the church bells but were never returned after reconstruction of towers. Altar was changed from the opulent Spanish-style retablo to a simple one, with huge image of the patron at the center. It is the main cathedral of Diocese of Bacolod, a suffragan of the Archdiocese of Jaro in Iloilo City. 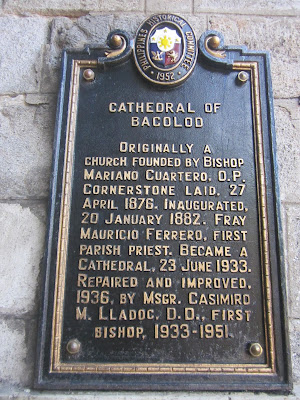 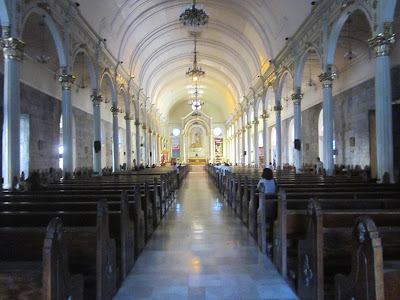 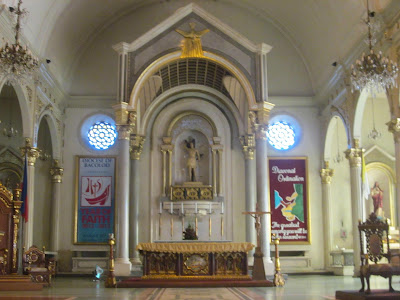 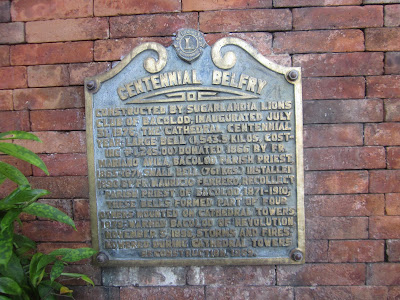 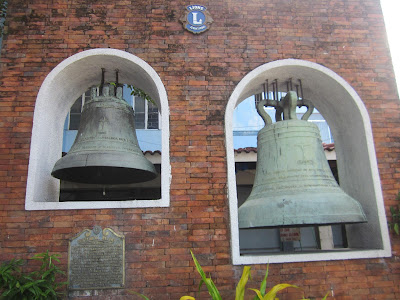 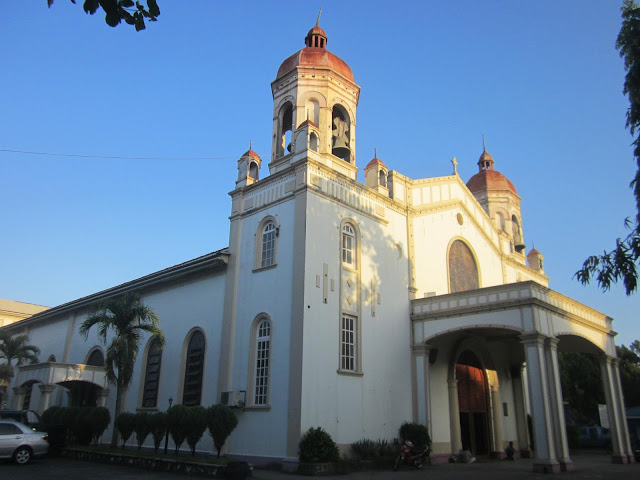 The old church of Talisay City lies within the poblacion where it is surrounded by surviving ancestral houses. You can still see the original checkered stone floor and main altar made of wood. 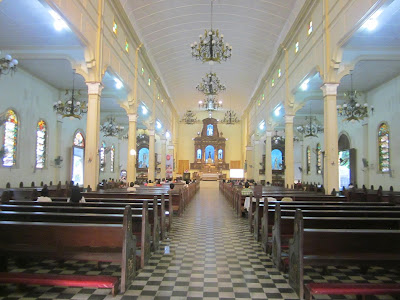 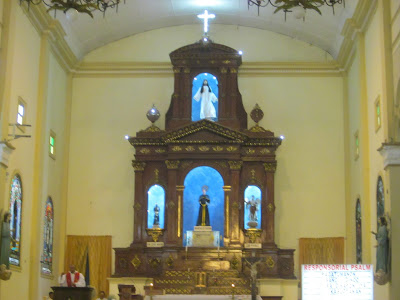 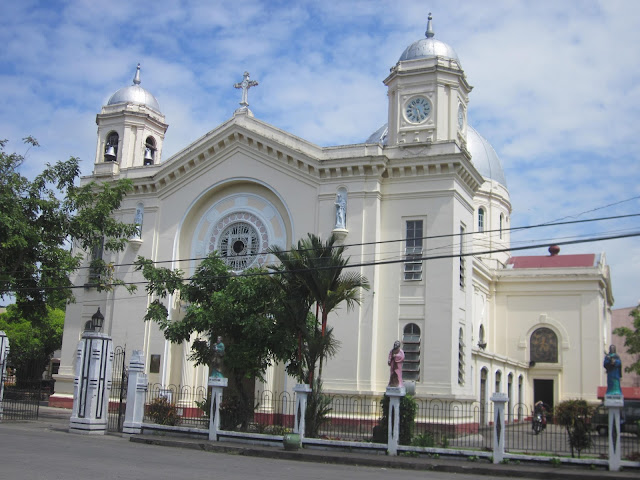 Present pro-cathedral of Silay City was built in 1925 through the generosity of Silaynons and designed by Italian architect Lucio Bernasconi. Hence, the dome and façade is reminiscent of an Italian church. The two towers house a bell and a mechanical clock. 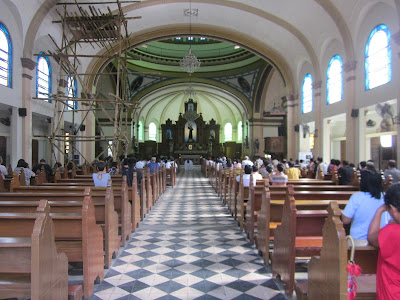 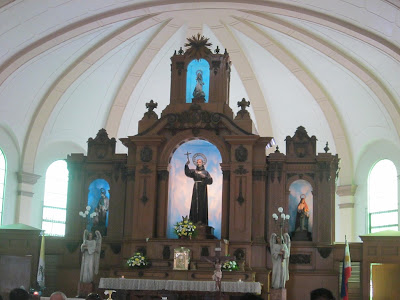 4. Our Lady of Victory Parish 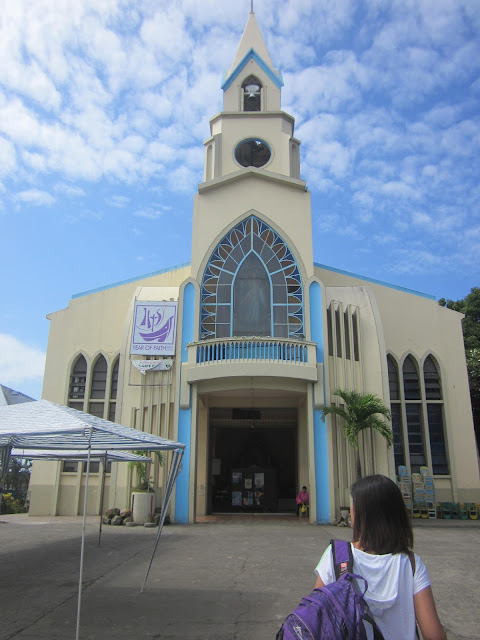 The main church of Victorias City located across city hall, the patron lends its name to city as victorious. 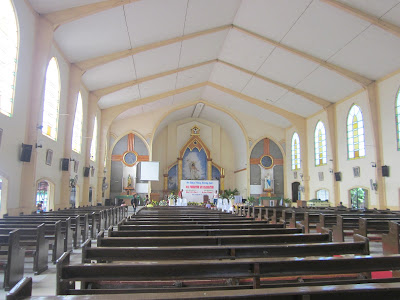 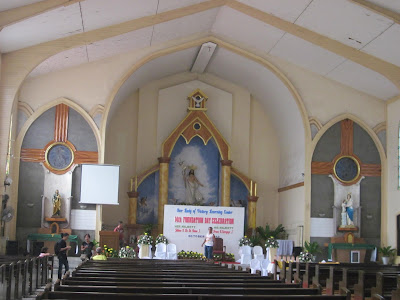 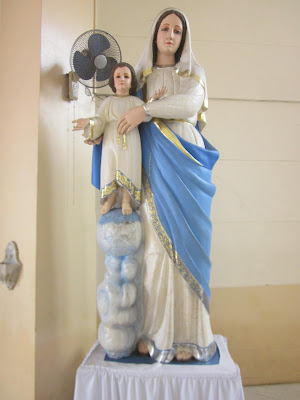 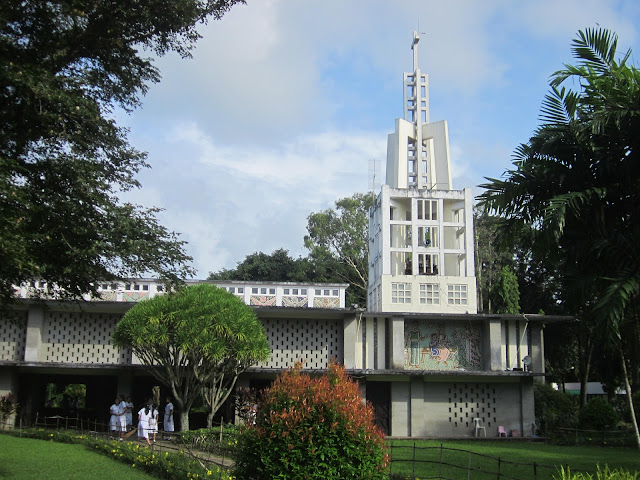 Commonly known as the Angry Christ Church, in Victorias City, Philippines, is a Roman Catholic chapel located inside the Victorias Milling Company residential complex, in Victorias, Negros Occidental, Philippines. It considered the first example of modern sacral architecture in the Philippines dedicated to St. Joseph the Worker. 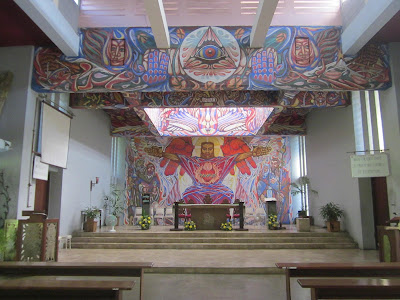 The church was designed by the Czech architect Antonín Raymond, himself already recognized as the founder of modern architecture in Japan. The church was declared Important Cultural Property of the Philippines in December 2015. 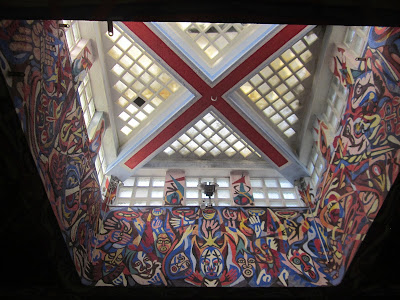 It was built between 1948-50 by the Ossorio family thus it is sometimes called the Ossorio Chapel. Modern altar painting of so-called "Angry Christ" was painted in vivid colors by Alfonso Ossorio, Filipino-American abstract expressionist artist.. Mosaics are by the Belgian Adelaide de Bethune. The materials and talents were provided by the local artists Arcadio Anore and Benjamin Valenciano. 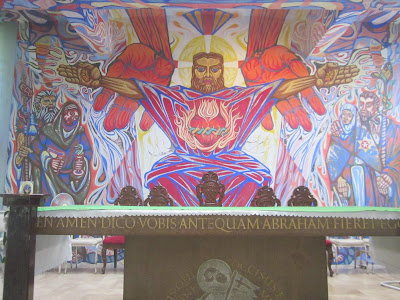 Arcadio Anore executed Bethune's designs for the brass plates in the pulpit and baptistery while Benjamin Valenciano did the wooden image sculptures inside the church including the images for the Stations of the Cross. Their works were recognized by the Philippine religious arts for introducing a "Filipinized" version of religious themes depicting Mary, Joseph and the characters in the Fourteen Stations of the Cross to have brown skin in traditional Filipino attire. 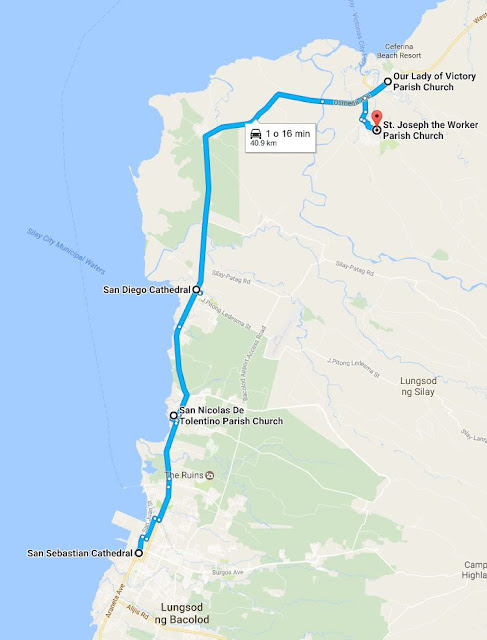 Have a blessed Visita Iglesia everyone!


Posted by bengoeswhere at 3:52 AM