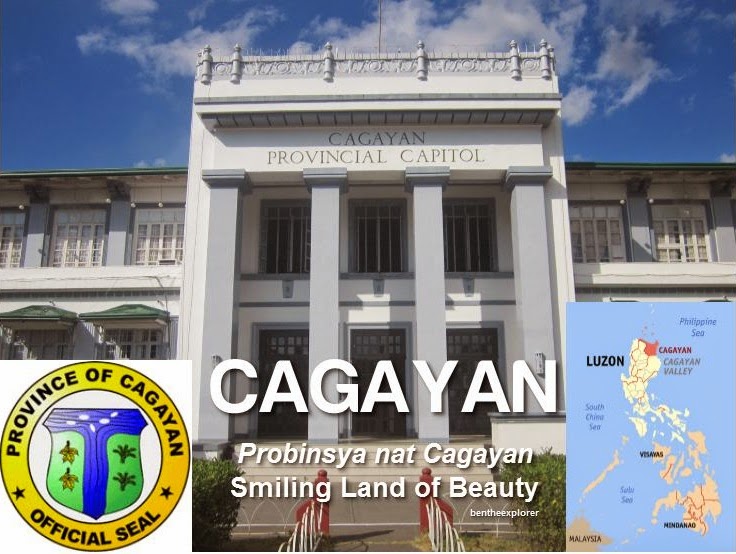 As I  wanted to visit all provinces in the Philippines where I've gone to Ilocos Region, I thought one day, "What if I visit the other side -  that is the eastern seaboard of Northern Luzon: the Cagayan Valley?".  Every time I ride on jeepney plying Lealtad-Quiapo route, I won't take my eyes on pink-colored buses and wondering when I'll ride on those. Finally, with enough courage to muster, I planned my first solo trip far north on a Lenten season, perfect for doing Visita Iglesia that I really like to do ever since.

The day finally came. I reserved a super deluxe bus ticket at GV Florida for Php1050 bound for Aparri, Cagayan (my first stop). Still, there are stopovers but a restroom inside will make you feel comfy somehow.


After long hours of sleeping and stopovers, I finally arrived at Aparri, Cagayan.


From the point where our bus stopped, I immediately walked towards the town center, crossing the bridge, then passing the public market and finally the quiet town plaza. In most towns I visited, the town hall, church and plaza are all adjacent. That's why the center of activities are all concentrated in these places.

Aparri is the town at the mouth of Rio Grande de Cagayan, the longest river of Northern Philippines. Being a quiet and a clean town, they were awarded once for this characteristic.


Centro - their term for poblacion or town center, where the town hall, plaza, and church are usually found.

I hopped to the next town going south of Aparri by riding on a multicab.

Next stop is the municipality of Camalaniugan. This is the place where you'll find the church ruins as well as the oldest church bell forged in the Philippines. The bell is currently mounted at the side of town's  Catholic church.


Third Cagayan town on my list is the town of Lal-lo famous for their cabibi, a kind of shellfish found at the might Cagayan river. This town used to be a city called Ciudad de Nueva Segovia during Spanish colonial times. This was the center of evangelization with the likes of great cities such as Manila, Cebu, and Naga. But with the transfer of Episcopal see to Vigan, Ilocos sur on 1790, the city went back to a town and renamed Lal-lo up to this day.

Fourth on my list is the town of Gattaran. The flagship church is the Saint Catherine of Alexandria Parish  at Centro, near the national highway. 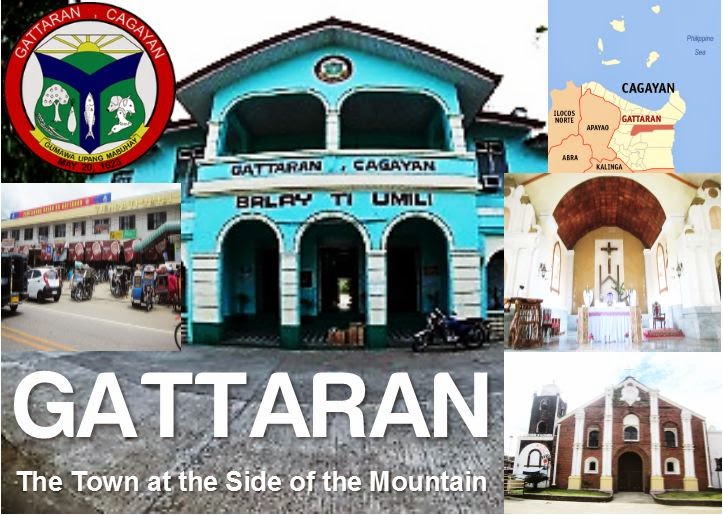 Fifth town is Alcala, famous for its brick church and milk candies. 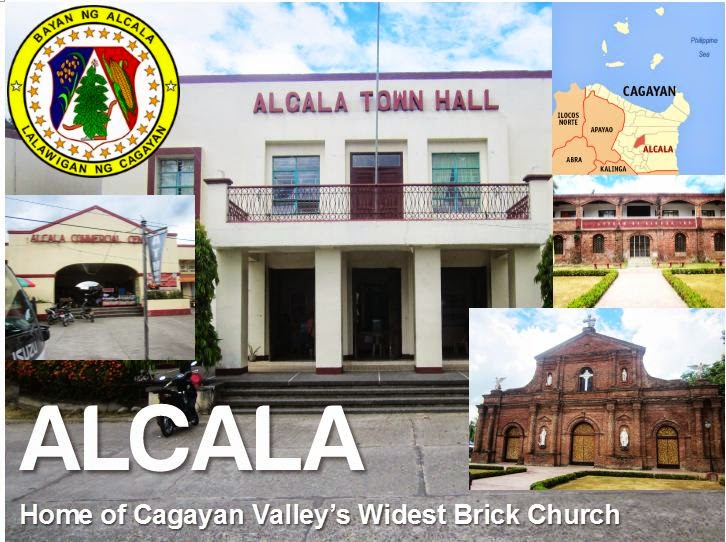 Articles on visita iglesia and Cagayan foodtrip will be published on a separate posts.

On high noon, I reached the hilly town of Iguig. Famous for their Calvary Hills, the grounds near the church are dotted with historical landmarks such as the obelisk that used to be sailors' beacon of nearby river, the Spanish staircase ruins, and the well that used to be the water source during old times. 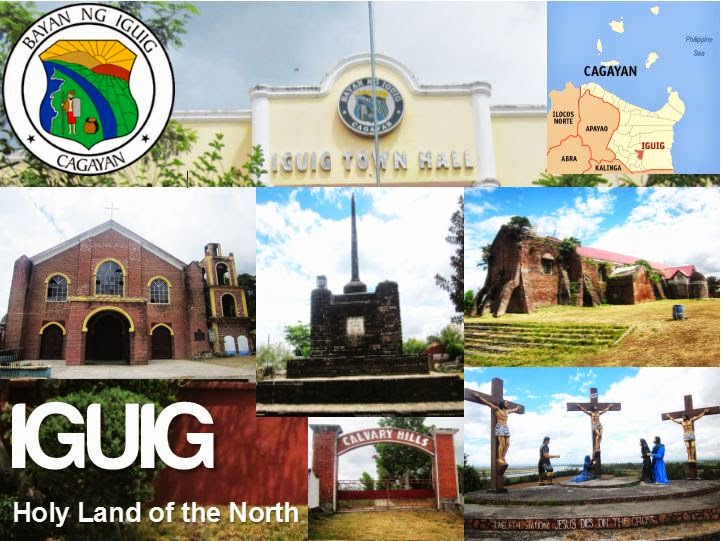 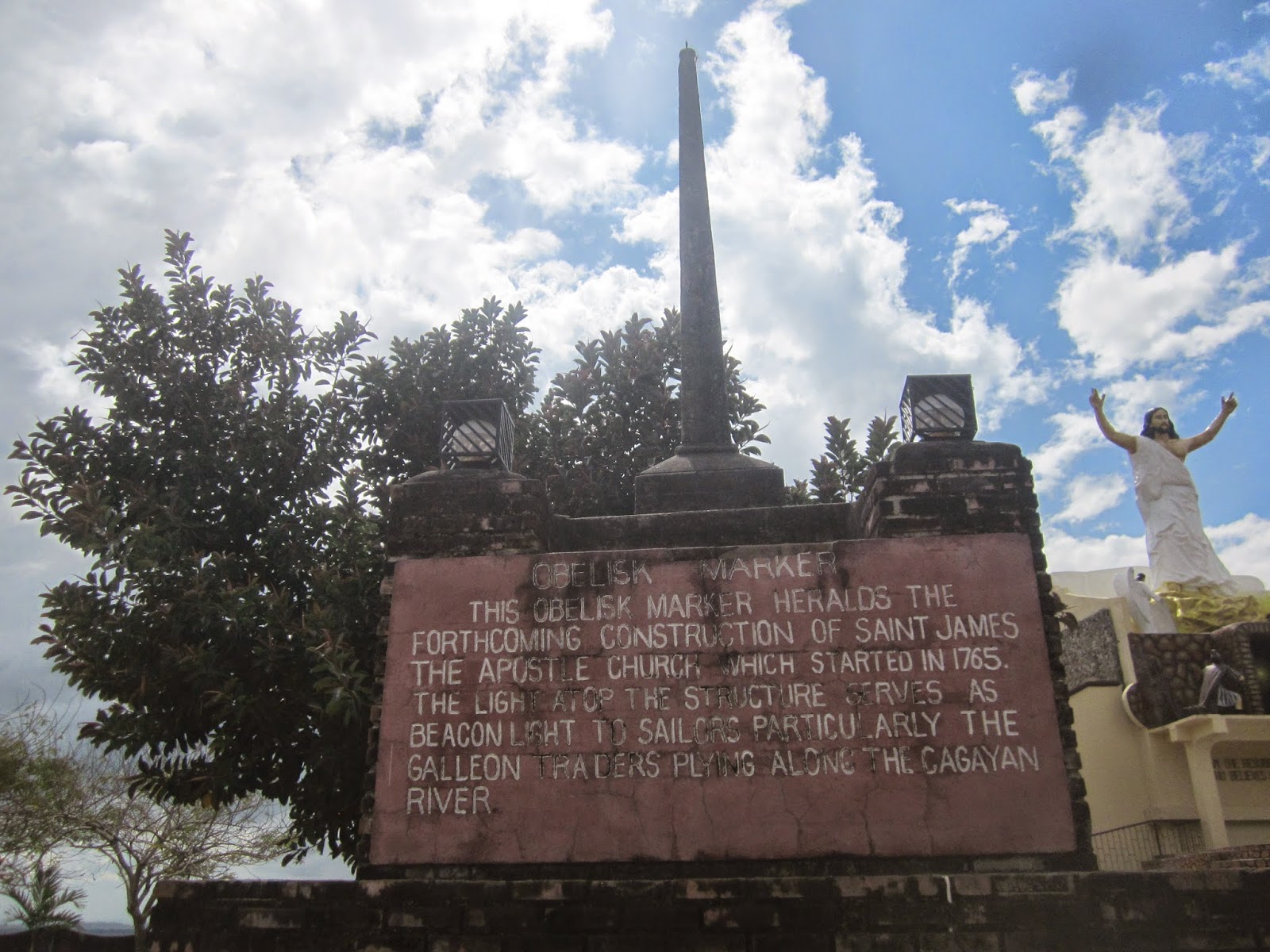 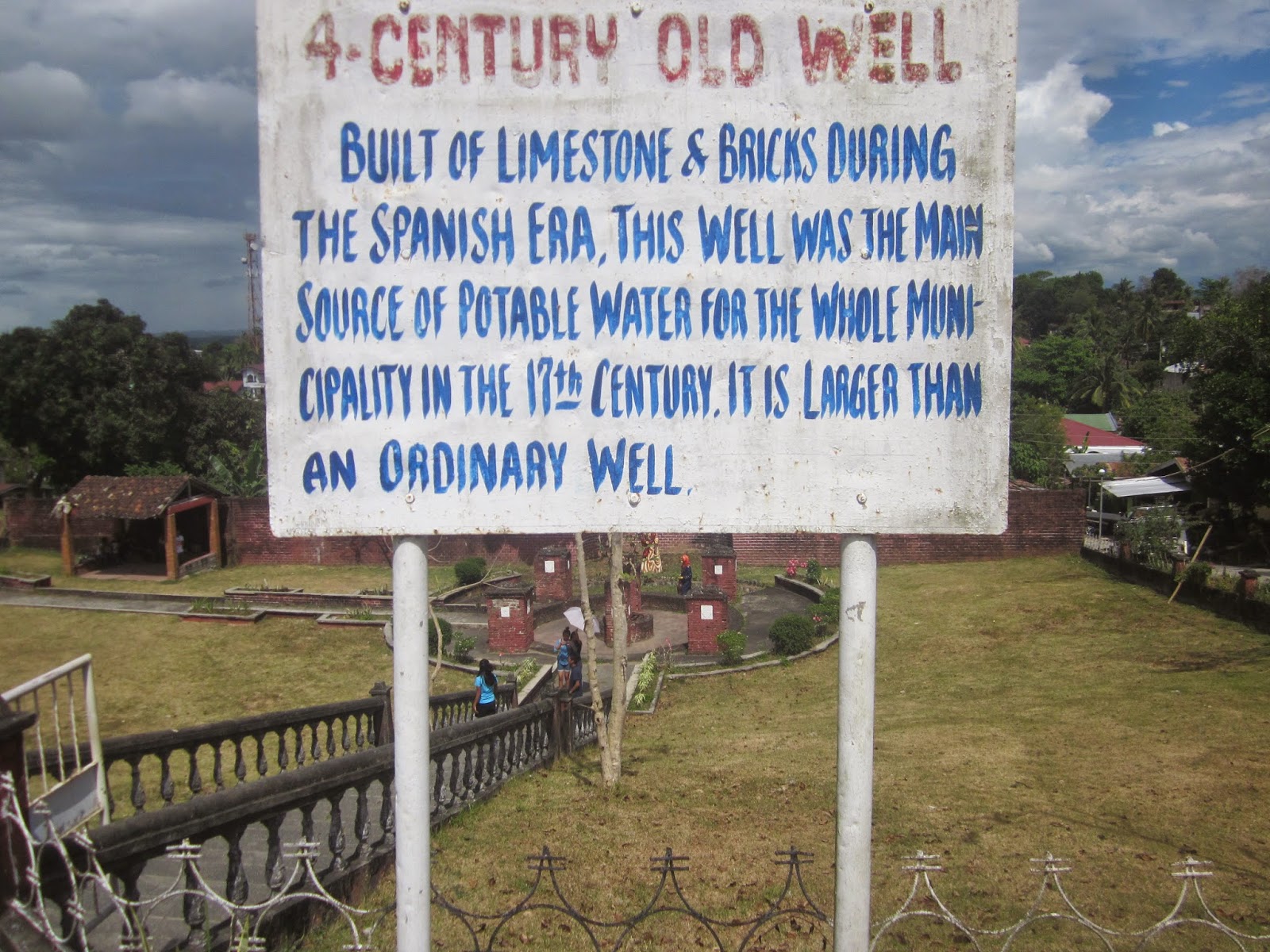 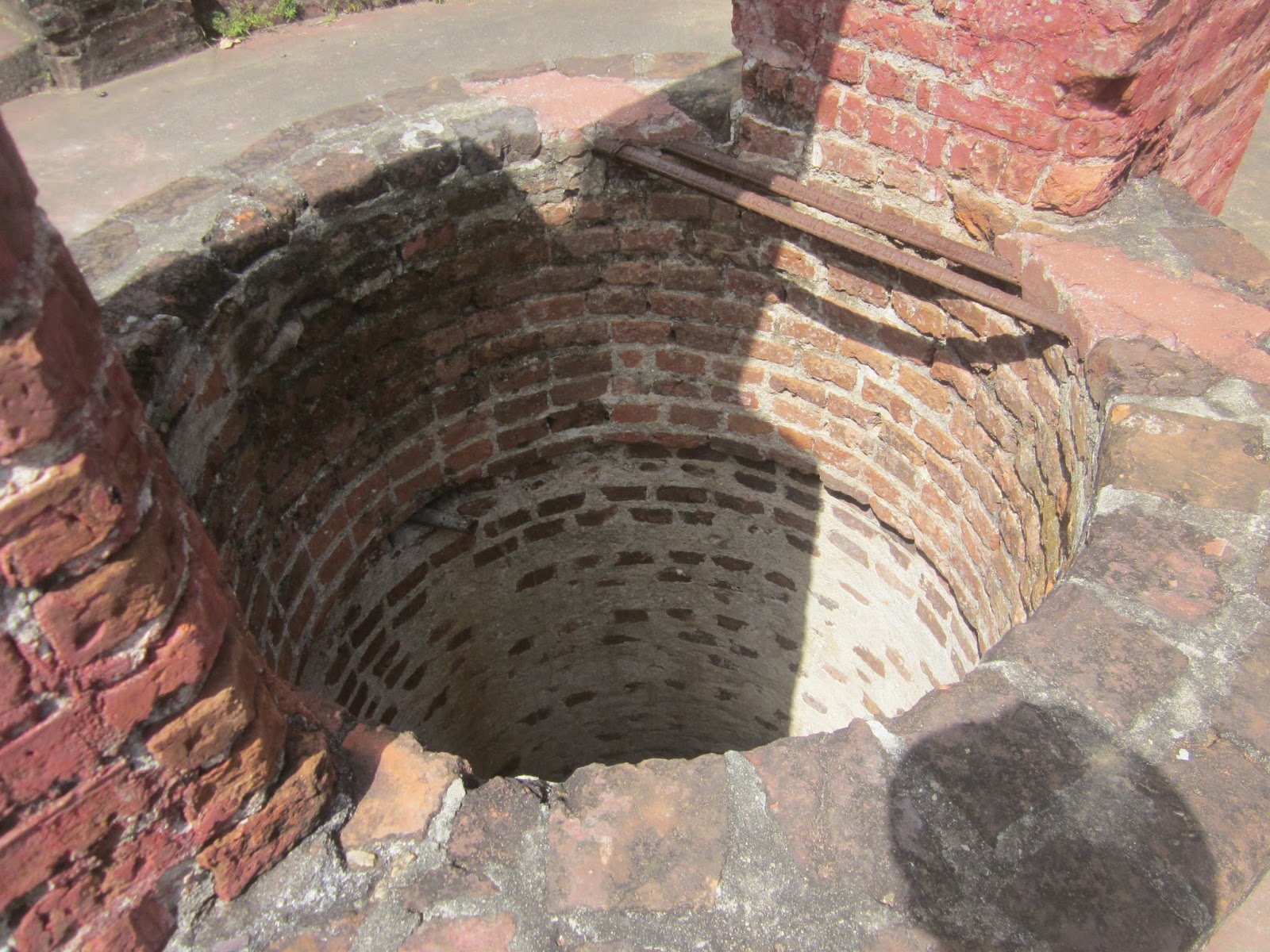 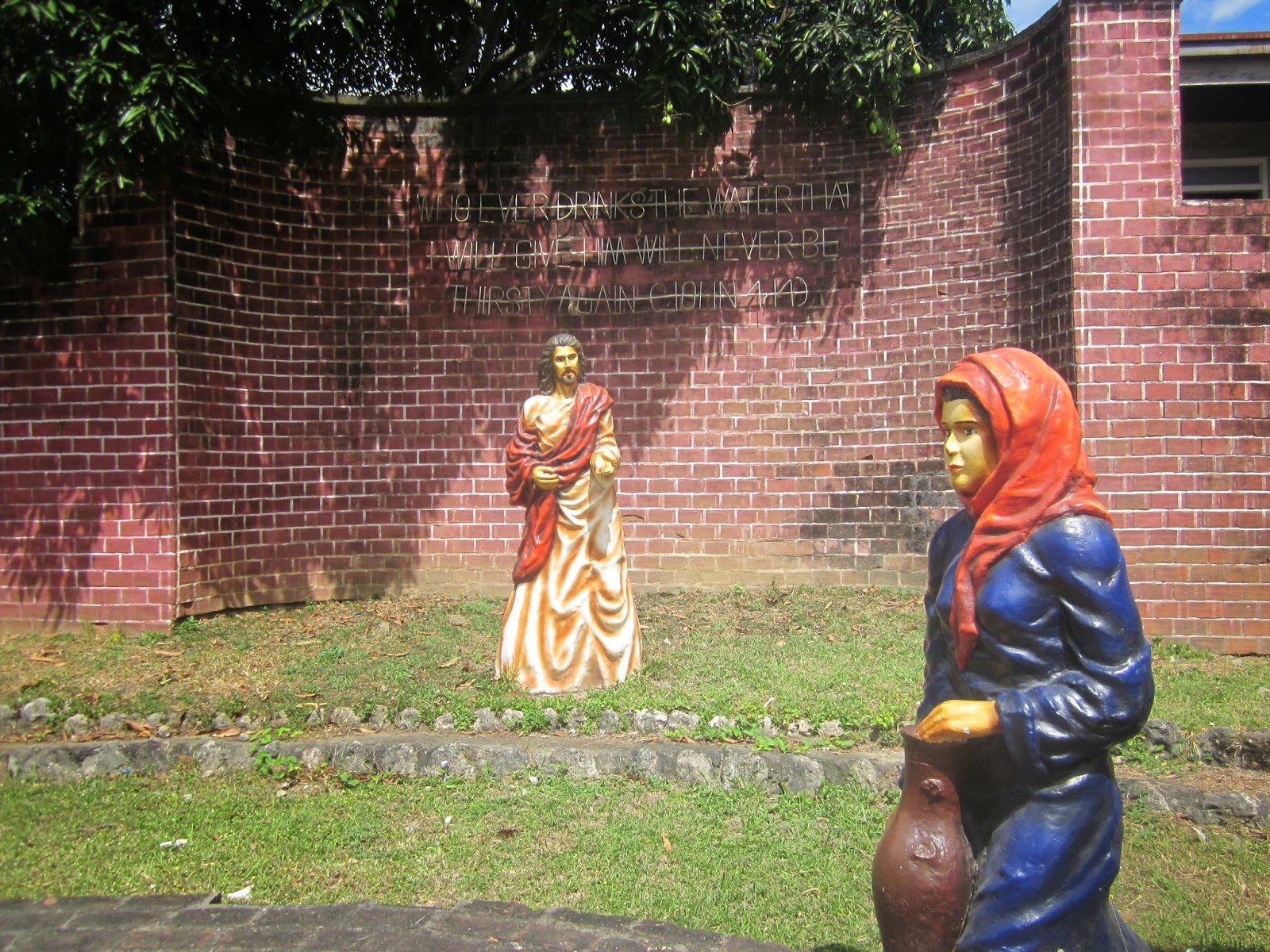 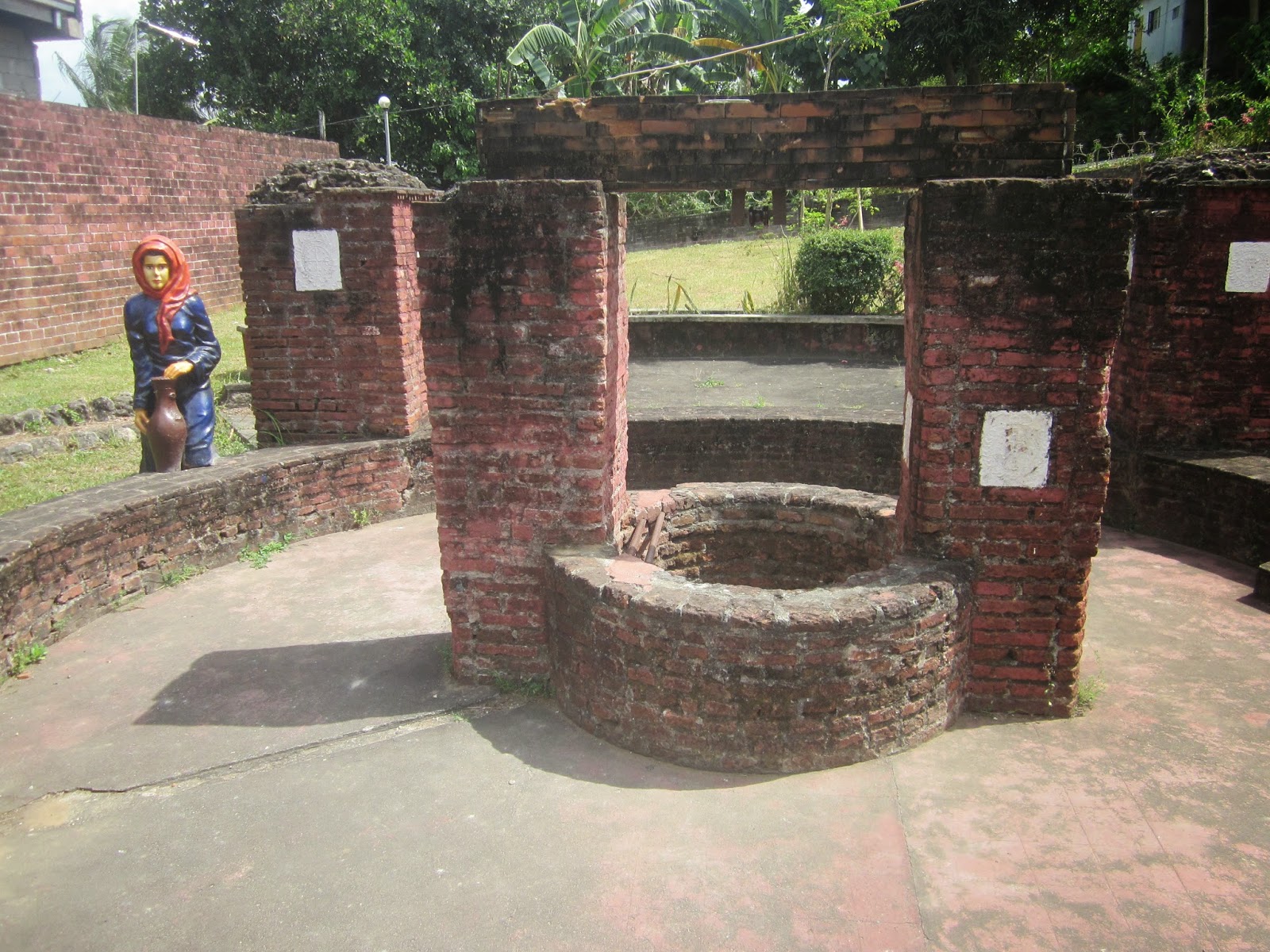 Finally, I arrived at the capital city of Cagayan province, Tuguegarao City. As the regional center, it hosts several government offices, hospital, universities, banks and other facilities that cater to the its people. 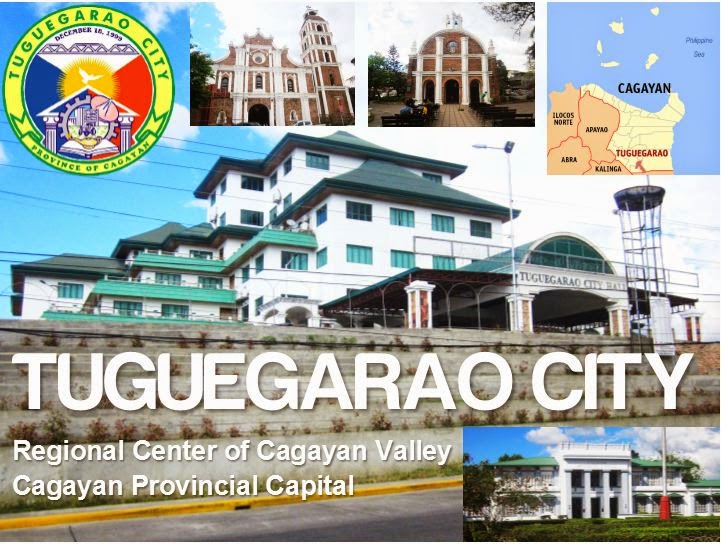 Under the scorching sun, I took a tricycle known to them as traysi going to the capitol. I managed to walk from the capitol to nearby city hall, crediting my energy after eating the delectable pancit at Eva's Panciteria.

The capitol is painted white with classic details typical of a government building of American period. However, the newly-constructed city hall is so huge. It feels like a mansion, one of the best city halls I've ever seen! 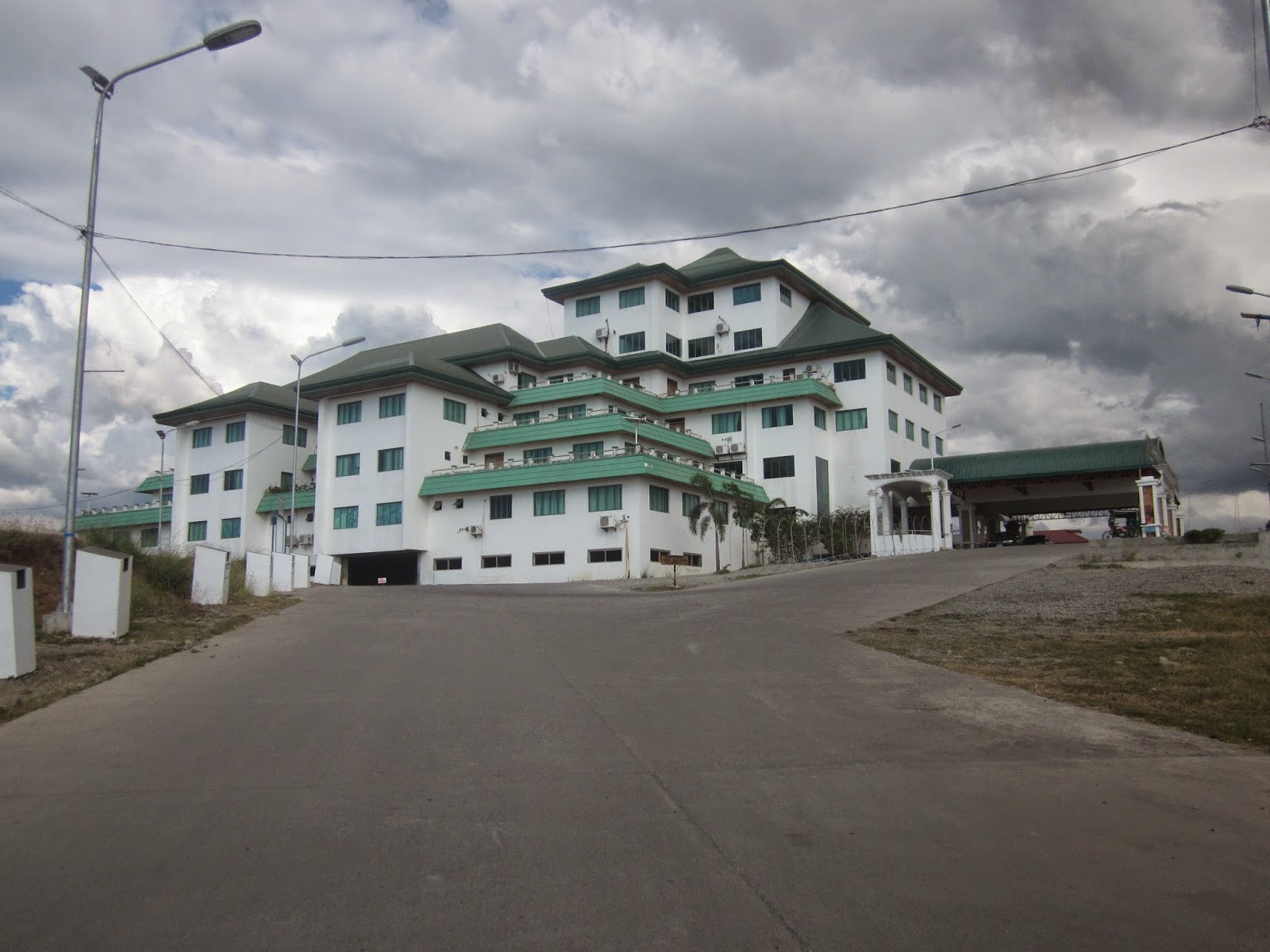 At the centro, the public market looks like this. 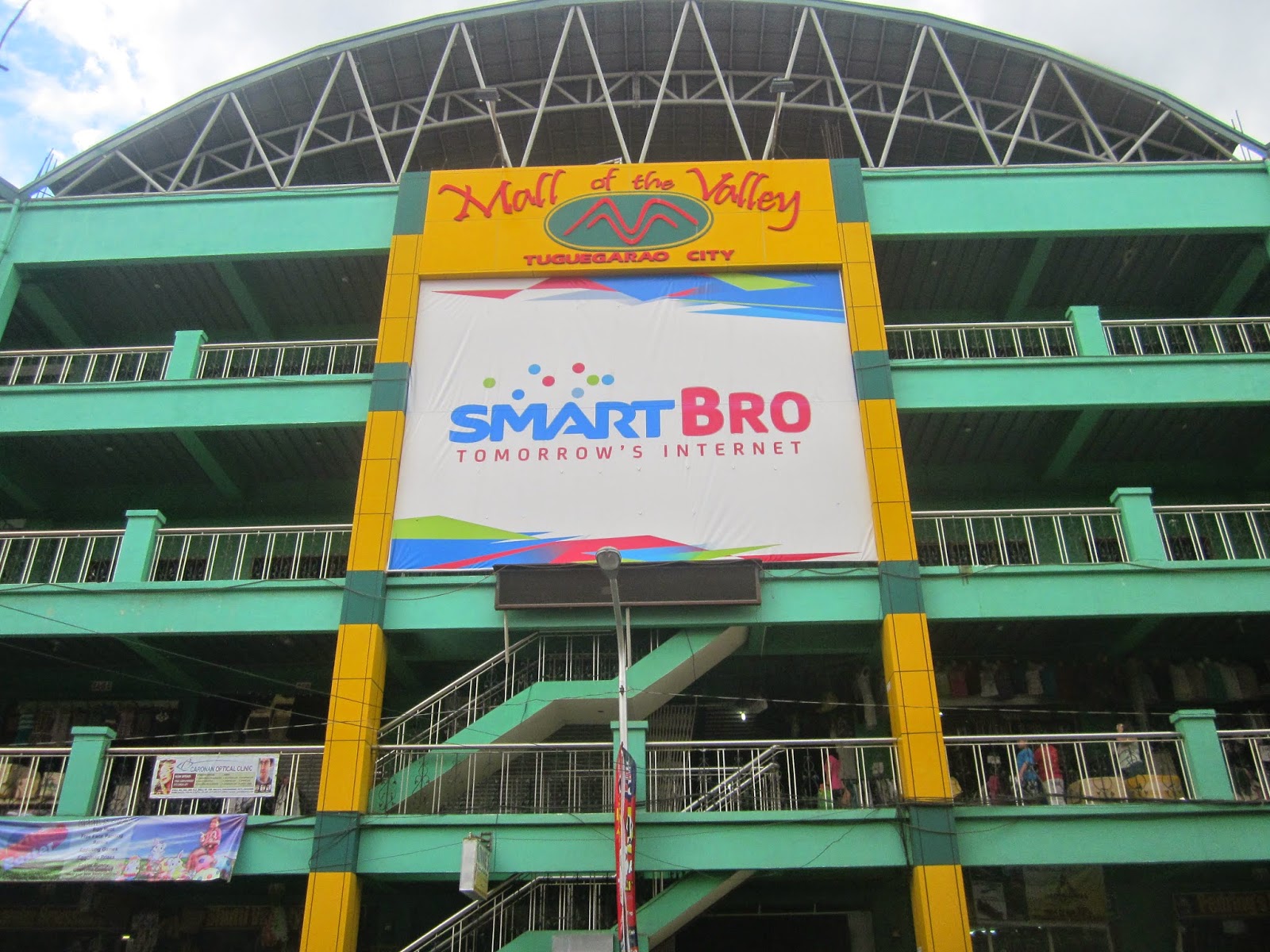 The Rizal statue at the town plaza. 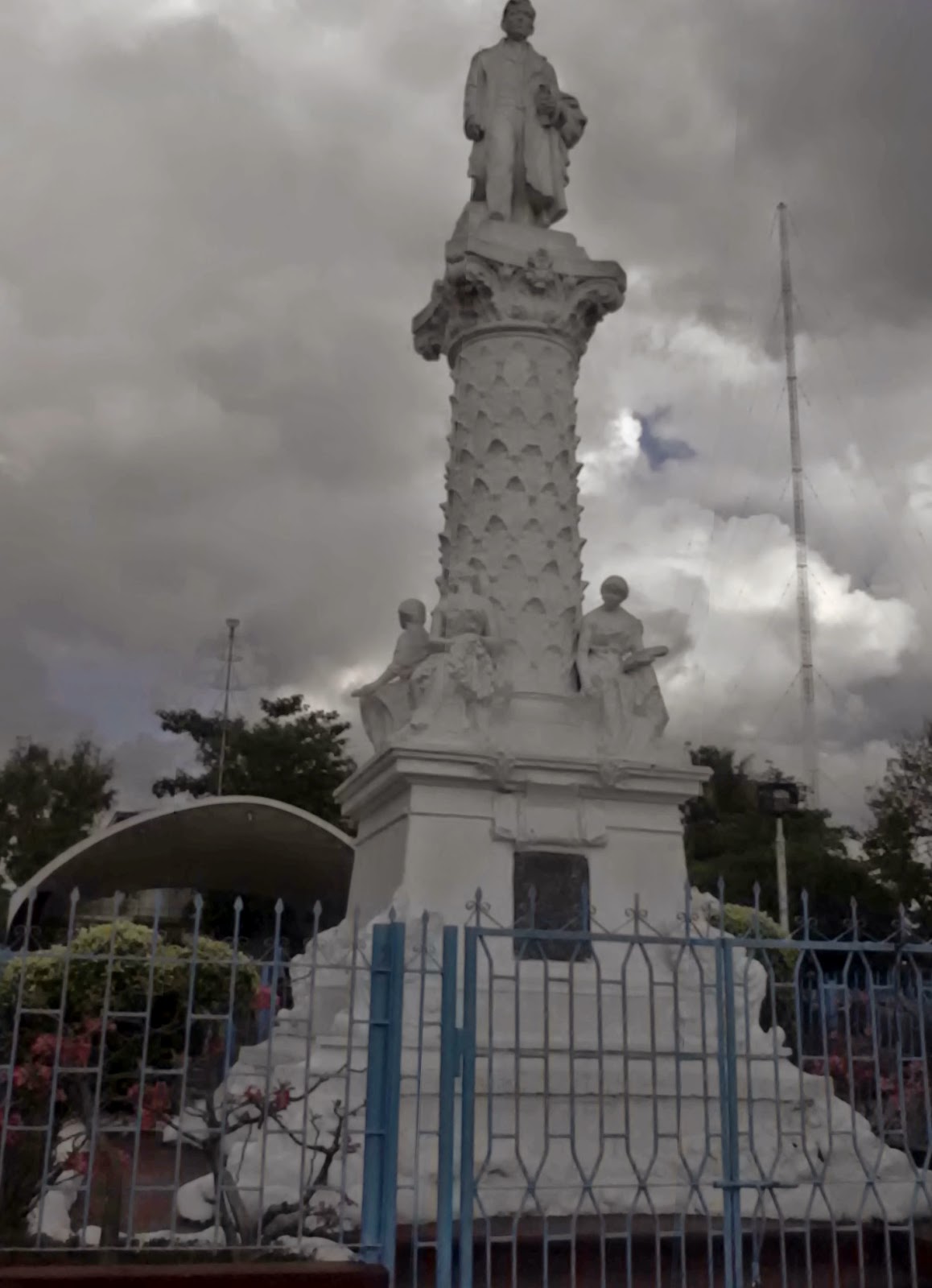 The old town hall converted to provincial jail and now under renovation. 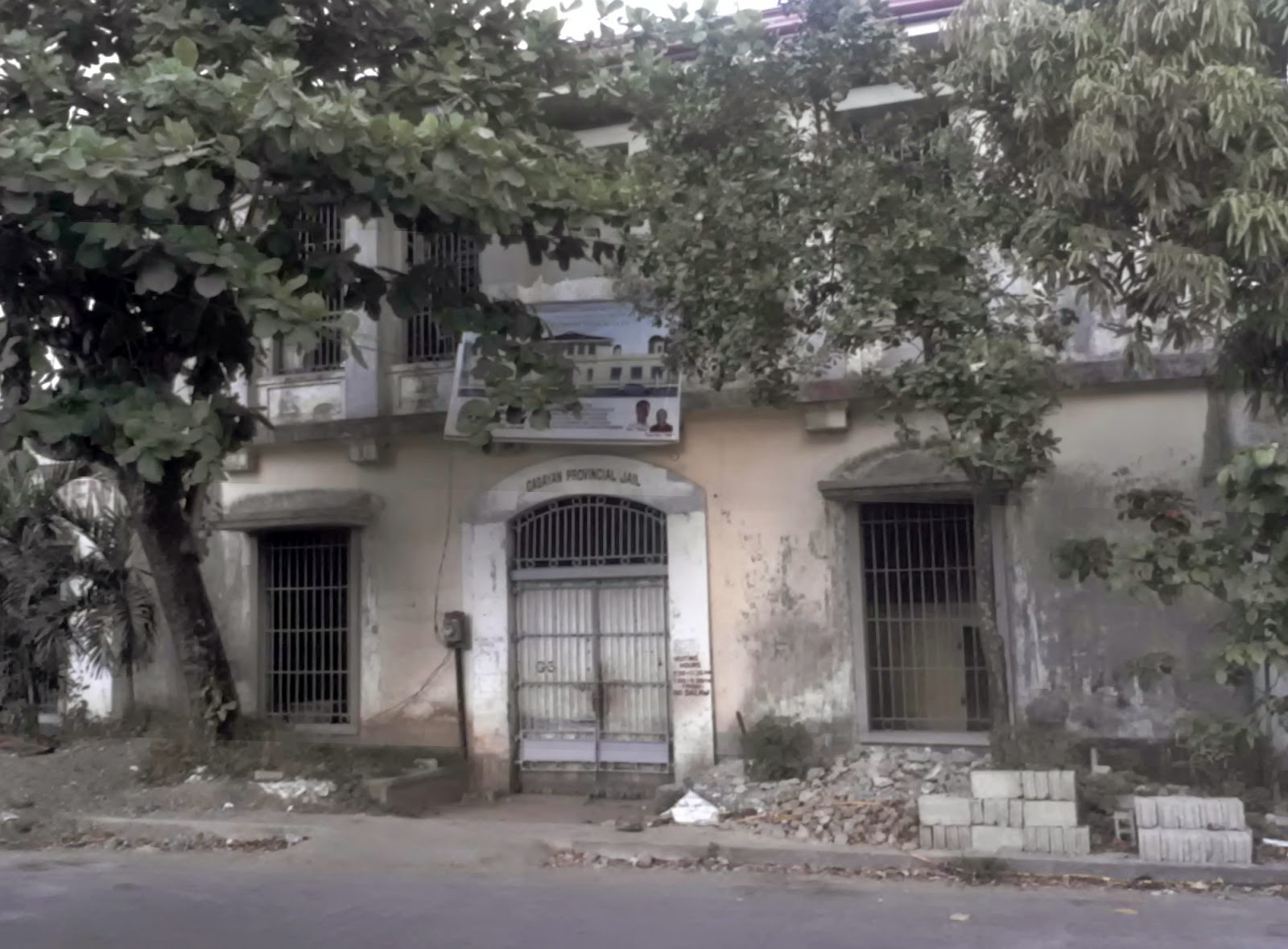 Paseo Reale, one of the malls in the Tuguegarao city center. 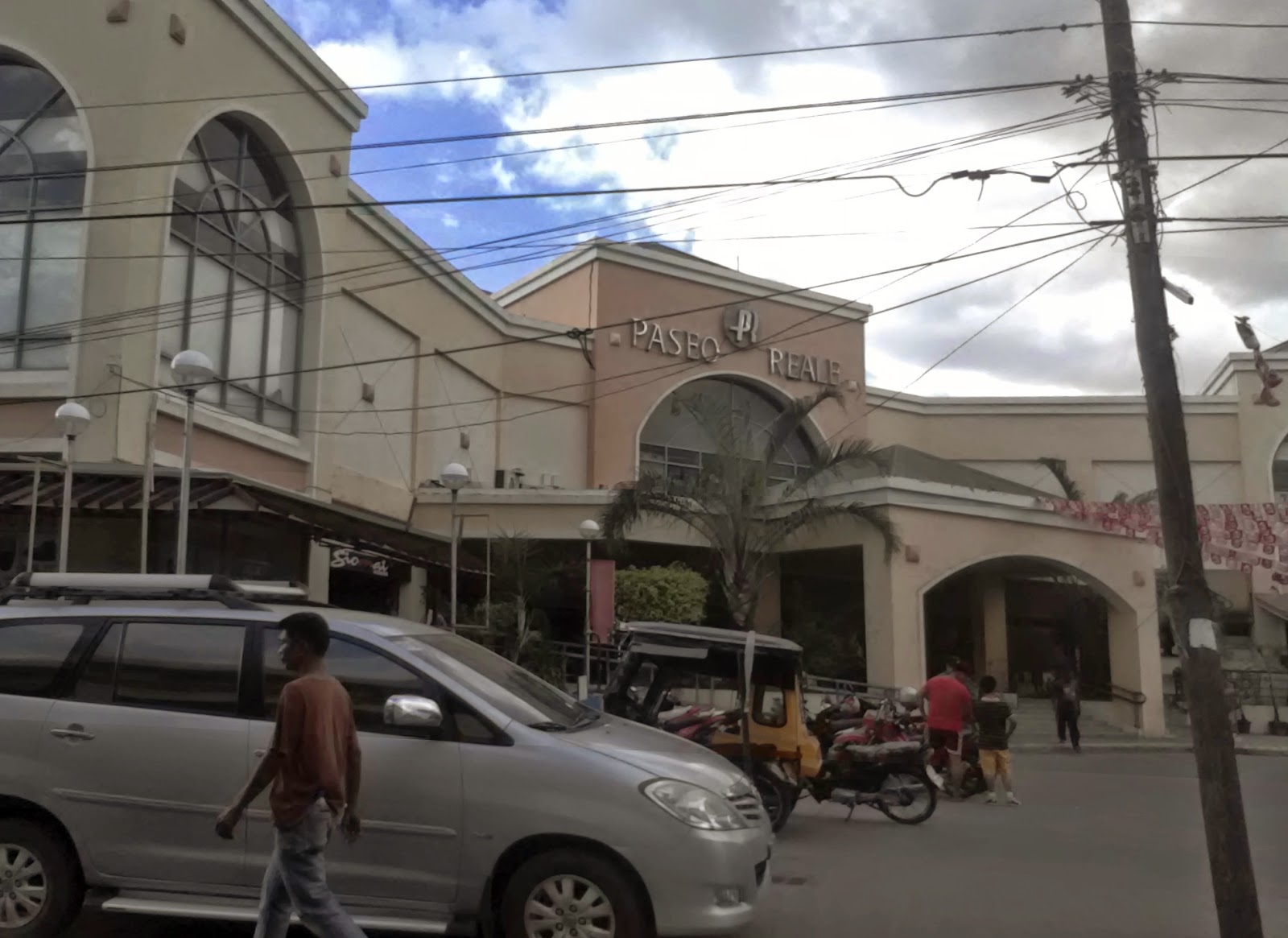 Time to take a rest at TripAdvisor's best rated pension house in the city: Pensione Joselina. 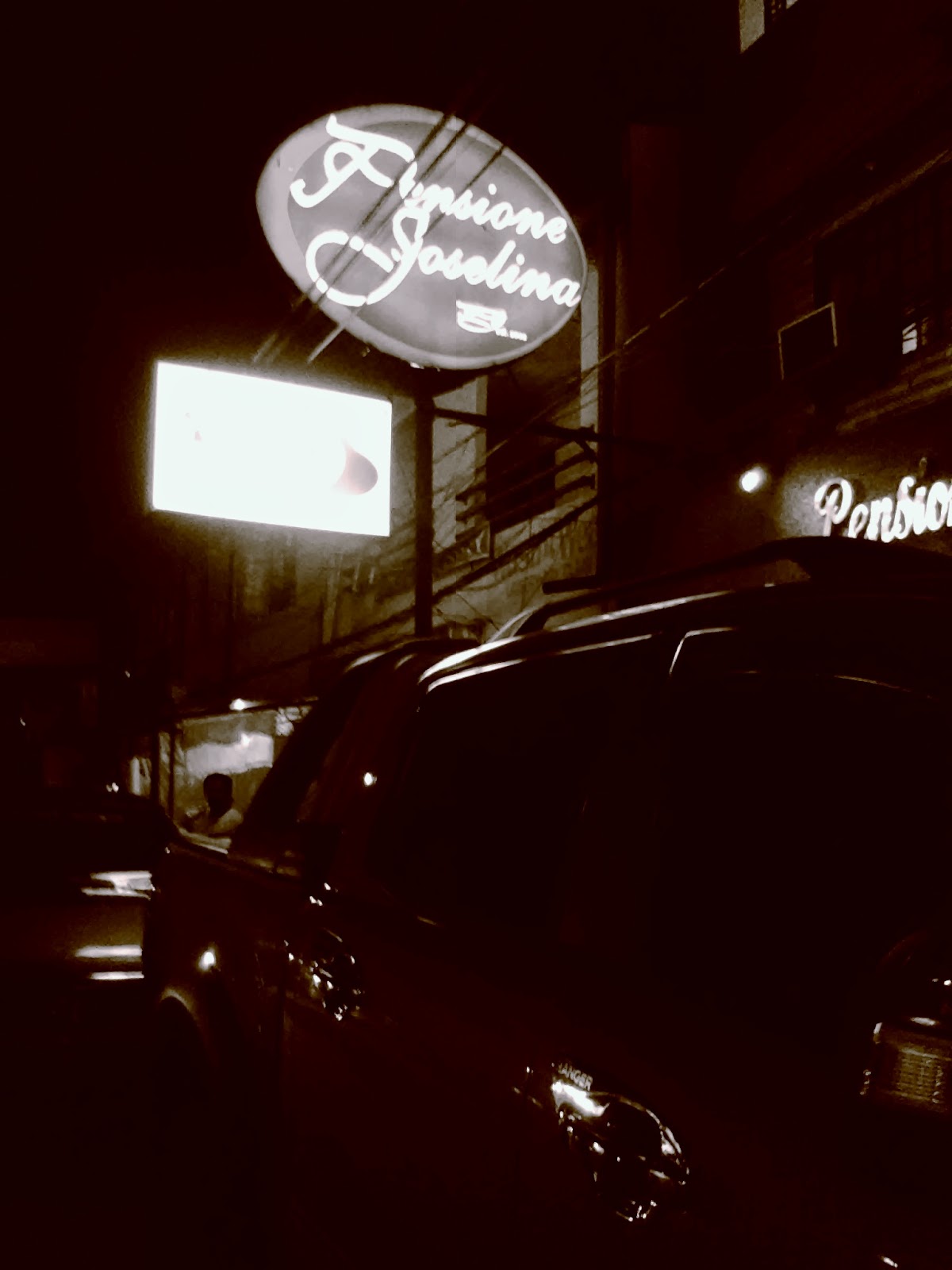 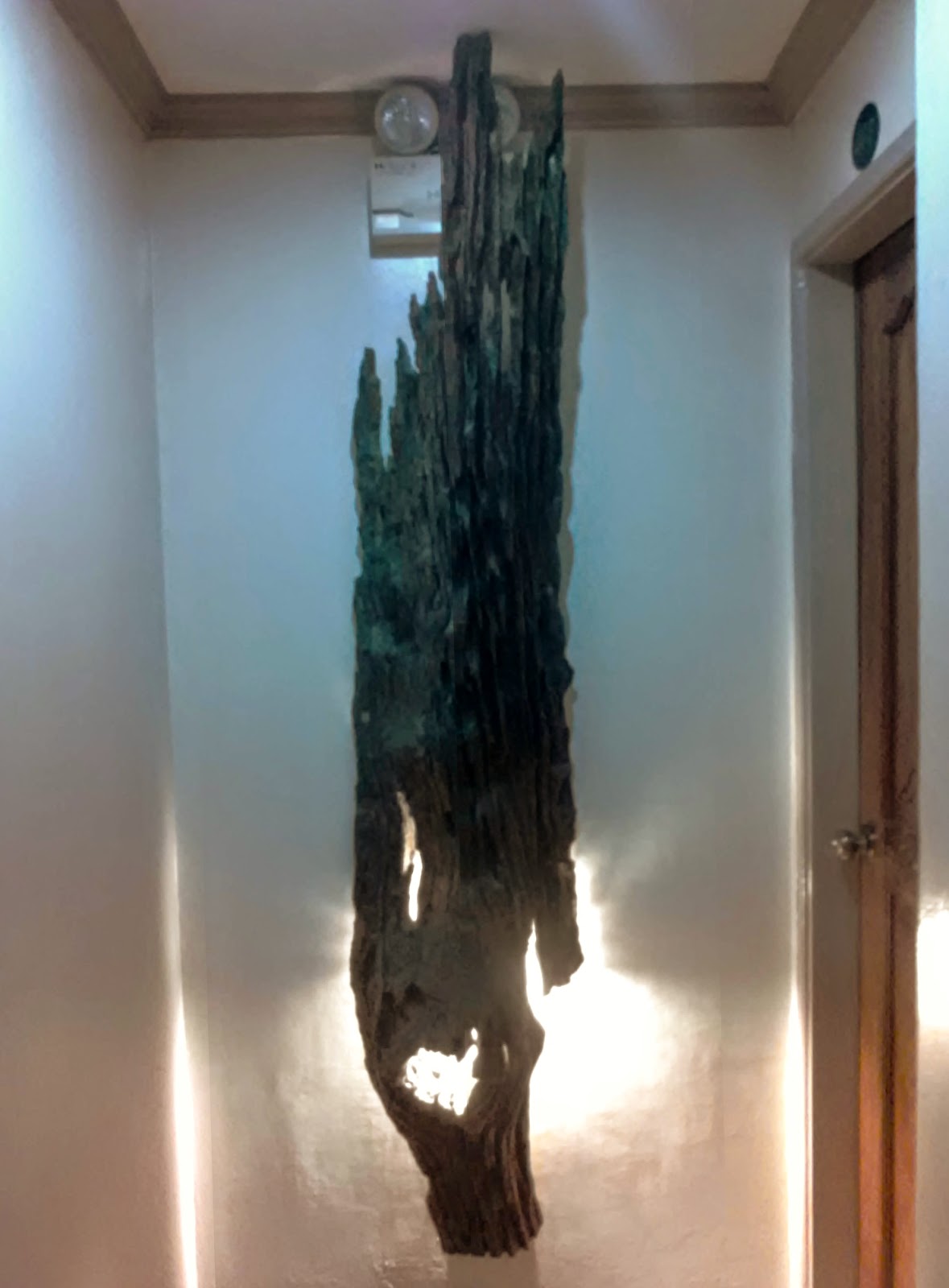 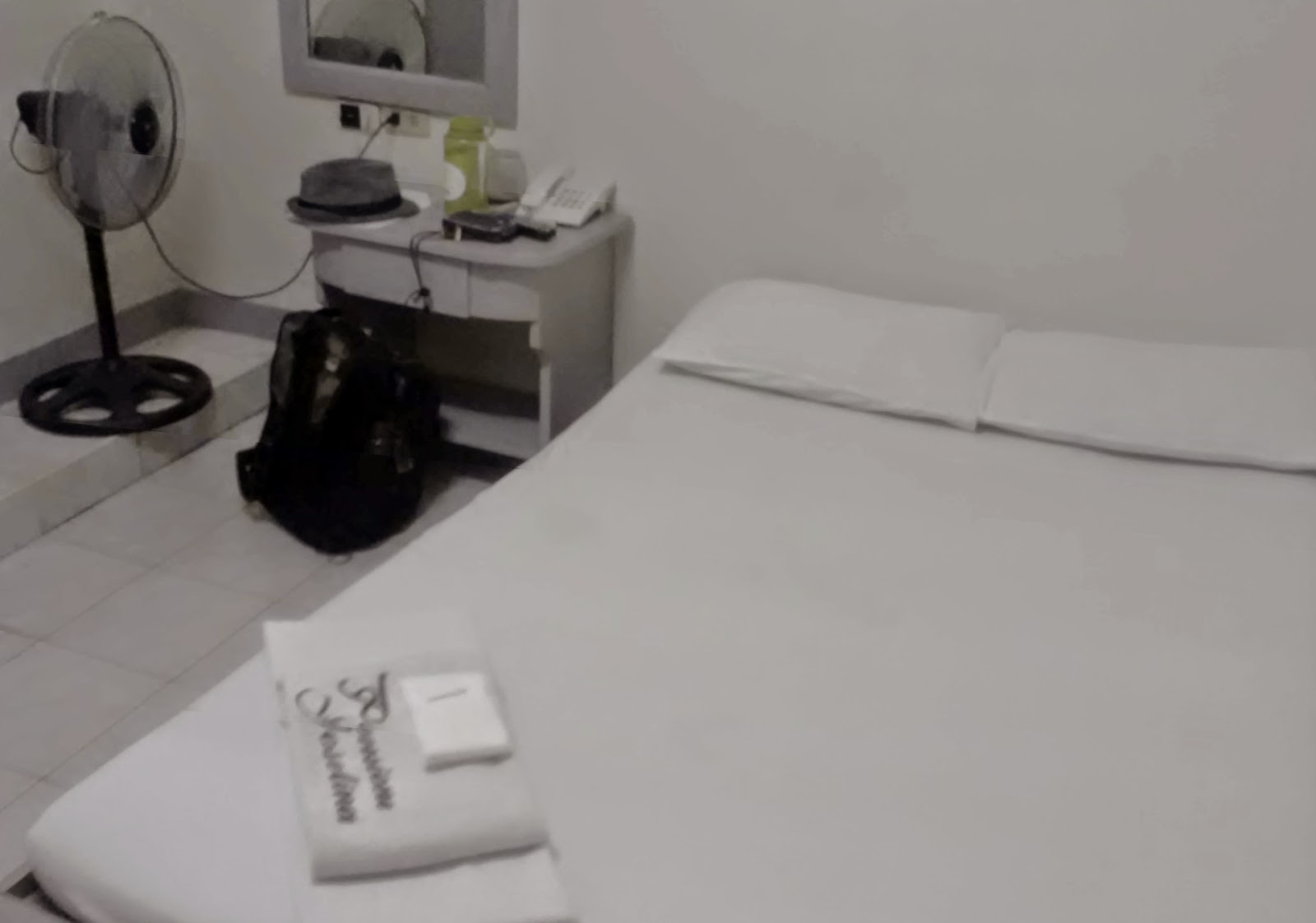 This was my first time to check-in at a pension house solo. I felt awkward because I used to travel with my friends. As a solo backpacker, this is an achievement! Being solo has its perks and now, I'm learning.

Sleeping on a fan room, I enjoyed watching local TV show and prepared my things for tomorrow's trip to my next province. (n_n)

For details of my Visita Iglesia and Foodtrip in Cagayan province, kindly click titles below: 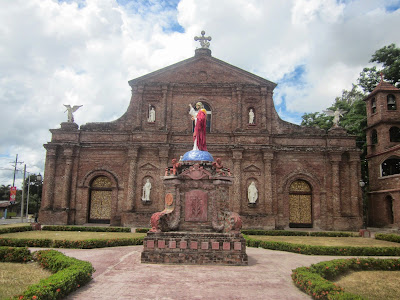 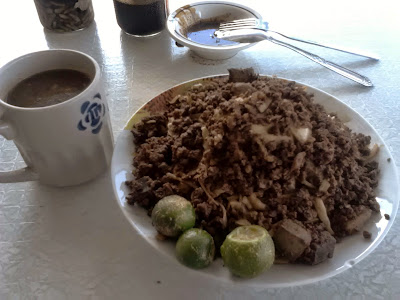 Posted by bengoeswhere at 5:15 AM